We finally received all of the pictures and videos and such from our wedding so a little bit over time I am going through them and reliving the moments.  This is one of the last pictures from the reception that was taken and I thought with the party favor we were giving out this would be perfect for me and my guys.
My vision was kind of like an old western whore house where you had a line up of girls to pick from but with the cartoon slant of you didn't quite know what you were getting because most of the face was already covered.   Is it going to be a handsome bachelor or is there a horrible scar lurking underneath. 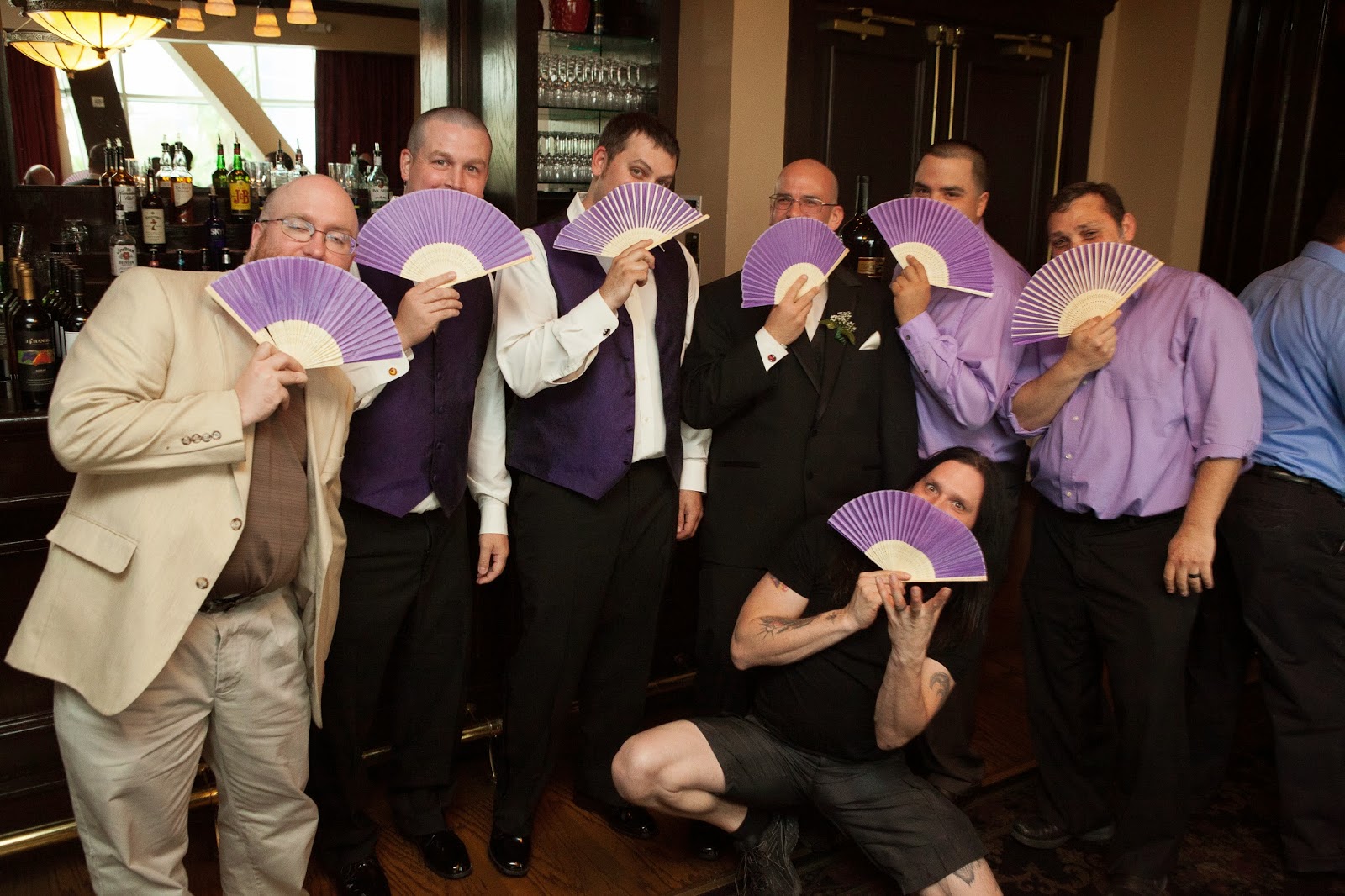 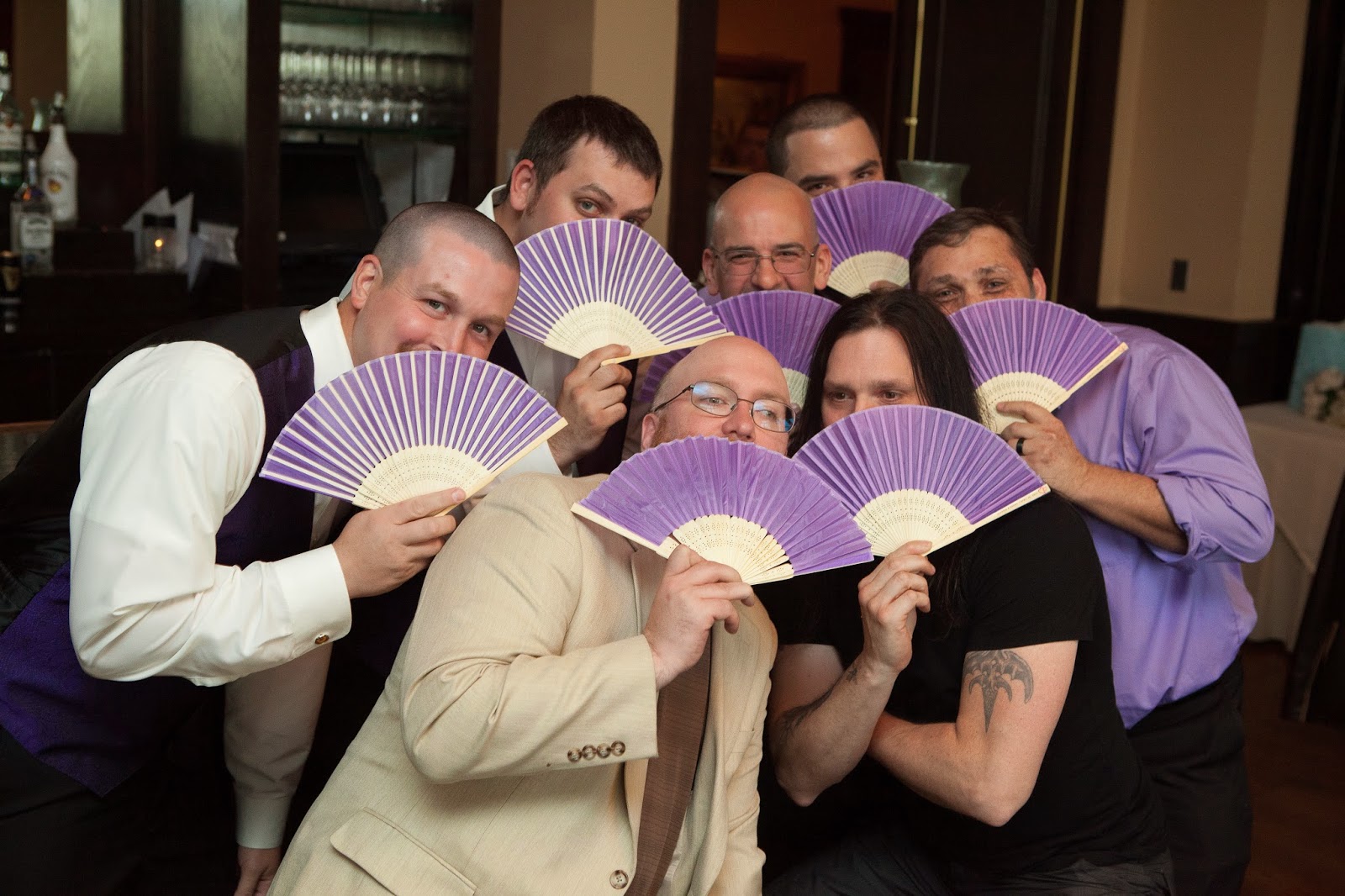 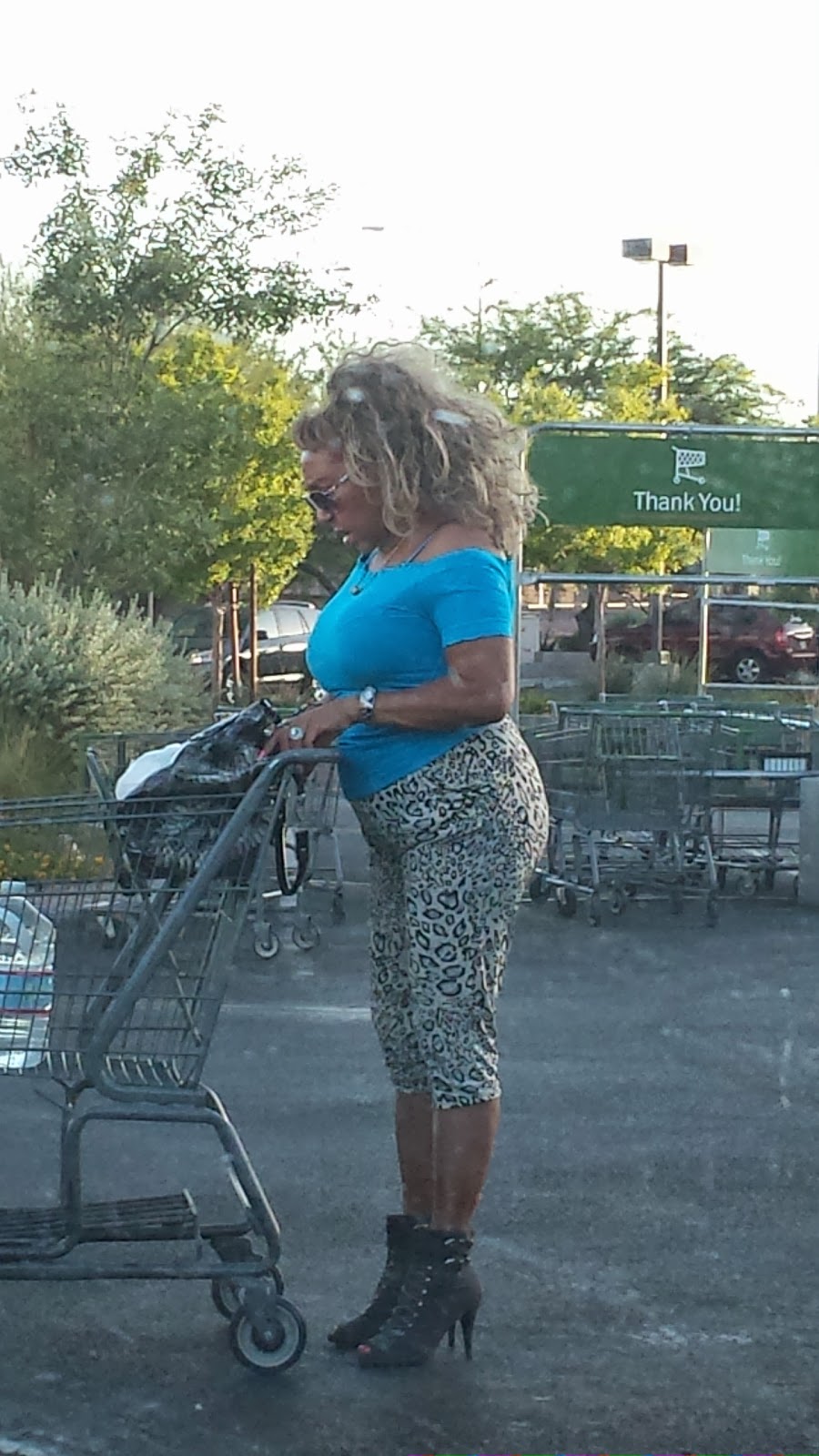 Last night we went to Walmart to get some Graham Crackers because that happened to be the current craving and I was about to ask if she wanted to go anywhere else or if we were just heading back home but I was interrupted by a phone call.  So, because I'm lazy and a great husband I waited until she got off the phone before I left the parking lot - mostly because if I made it back home she would b shit out of luck and I wasn't about to go anywhere else.
While waiting for her to get off the car the most amazing "woman" happened to come to her car which was park basically in front of ours.
I do realize that Karma suggests that some day in the future I will also be subject to this same justice but I honestly cannot help myself. 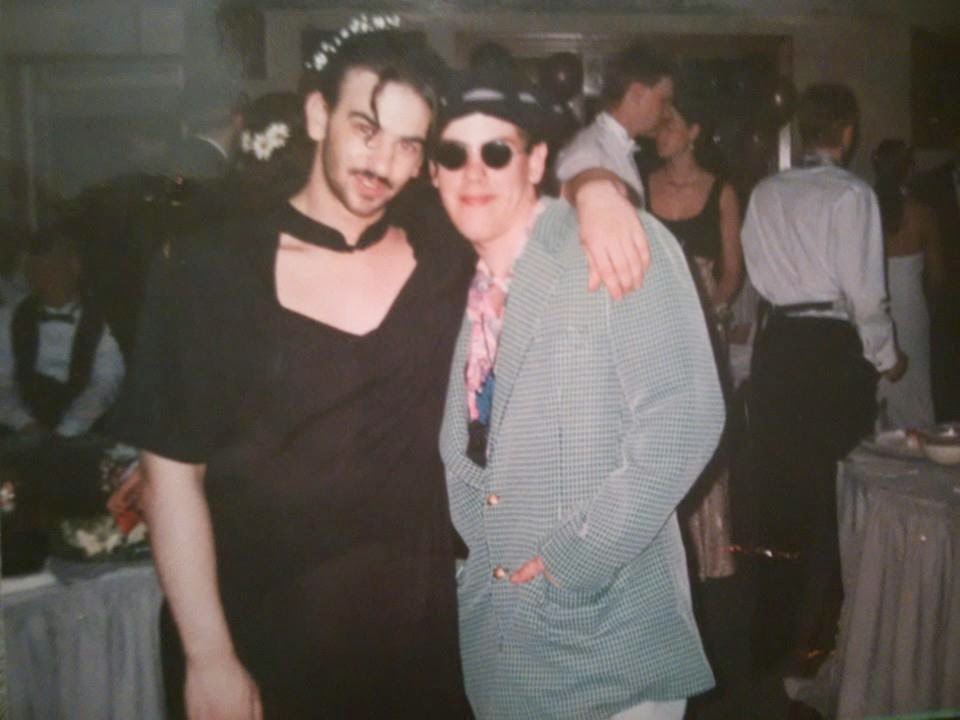 If there was one person whom I was disappointed didn't end up making it out to my wedding it would be my old high school chum Spank.  You see, through modern social media we just became re-acquainted after having lost contact for the last decade or whatever but to this day he remains one of my favorite people.  So, the other day his wife adds me to the book of face and throws this old happy picture onto my wall.  Prom Picture of which there appears to be very few pieces of remaining evidence that I ended up in a dress.  Of every picture I have ever had taken of me this still ranks as one of my favorite lifetime moments.  We were the reason Swag is now a word.

Posted by grrouchie at 5:21 AM