Back to the Motherland

Took a quick jaunt to the Motherland (Erie Pennsylvania) to visit a buddy for his Birthday even though technically he doesn't age until the 17th.  It was a fun trip where I tried to get all of my east coast foods into my system before I had to fly back home.

This included me eating chili cheese dogs for breakfast one morning and Greek dogs for breakfast another morning.  I had delicious wings and Chinese food from my favorite place on Peach Street.  I had Peanut Butter cupcakes that were so decadent I had to have a 2 hour gap in between the 1st and the 2nd one.

I went to the Football Hall of Fame for the first time ever and also did some unsuccessful gambling in a crappy ass casino in Cleveland.

I took a 90 minute 5 mile hike through the woods and walked down the streets of Cleveland at 1 am with my Steelers tat fully on display.

I drank my weight in beer and got to taste some of my old favorites in the form of Yuengling and Blue Light while trying some new from Great Lakes Brewing Company (their Octoberfest and Elliot Ness).  I had another beer who's name I cannot remember but I know the logo had a stick figure with a pumpkin head on it.

So, to sum it all up - some pictures. 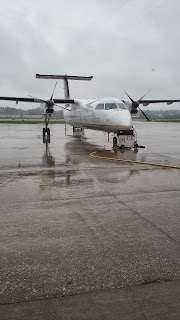 The weather was pretty much perfect the entire time I was there except the last day it decided to rain right before I was going to leave.  This is the plane I was boarding from Erie to Cleveland before catching my flight to Vegas.
Arriving at the Erie airport was great because I showed up just in time for loading.  However, my plane landed in Cleveland at the same time that my plane for Vegas was boarding which meant I had to haul ass across the airport to get on my next flight.  By the time I got there some asshole decided that he wanted to switch me seats before I got there.  I hope he goes broke and his wife leaves him. 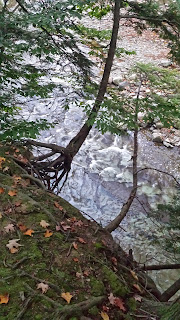 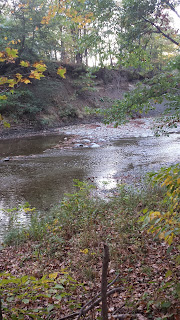 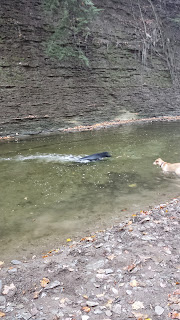 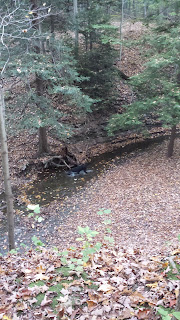 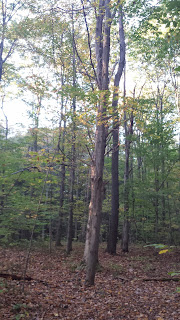 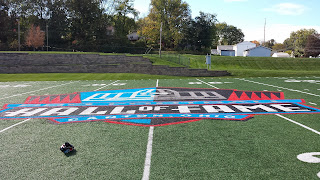 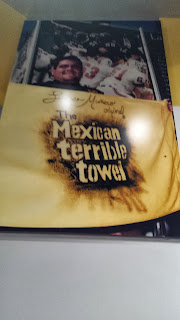 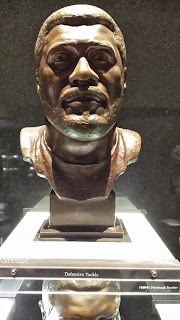 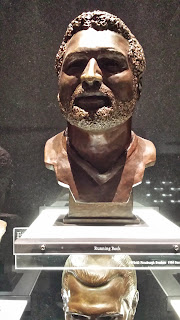 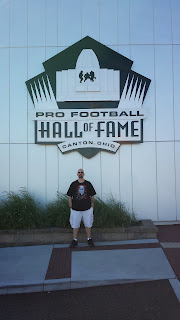 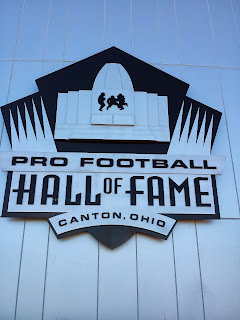 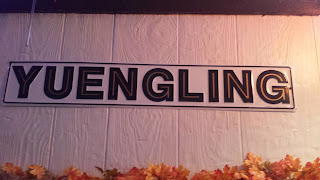 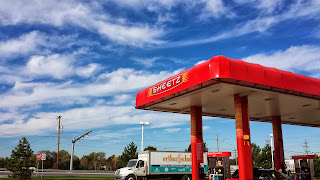