Getting Thinner with Xbox Fitness

Today I decided to take the next step towards the new Thinner me.  Yes, Cardio and eating better has gotten me so far but today I decided to start adding some routines into my exercise lifestyle. 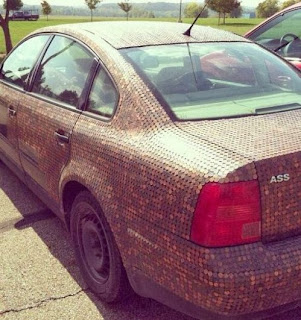 So, with that being said - Lets jump to the fact that I have new toys, namely the Xbox One - or the Xbone to some. It was a Xmas present. Yes, I am spoiled and yes I got it early (opening presents on Xmas is for children heh).

So I was browsing and looking to see if they have any free games for launch to entice people and the only two I discovered were Killer Instinct which is not a full version and it starts off by telling you that in order to earn achievements and rank on the leader-boards you have to purchase some version of the game.  I think it ranges from $29.99 to $14 billion dollars or so if you want to make sure that you get all of the upgrades and characters and levels as they are released.   I played one fight and decided that I still hate fighter games and deleted it.

However the other thing I found is a gem, a not advertised and well hidden gem and it's Xbox Fitness.
It works in conjunction with the Kinect and I have a feeling that it won't remain free for long (but I sure hope it does or at least has a reasonable price).  There are a lot of free exercise videos including BeachBody, P90x and Insanity.  I, however, opt for things that can be done in about 10 minutes or so because I really don't want to die in front of a TV and Video Game System. 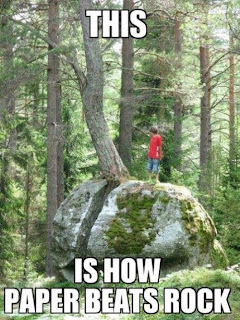 Today I tried my first exercise which was a 10 minute Ab Workout and afterwards I was  a little short of breath and a bit tired.  I consider those both wins. 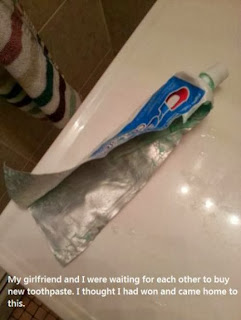 The great thing is that in conjunction with the Kinect you see yourself next to the trainer and a silhouette of yourself doing the workout. You get instant feedback telling you that you need to raise your legs more or you need to keep up with the instructor or that you're a lazy bastard who should probably just put in Call of Duty instead because this is not for you.  Every exercise gives you challenges and gives you a score and a star rating (1 through 5) so that you can push yourself harder and get better.

After one workout I am happy with it so far.  I've got about 5 months to get myself in better shape for the wedding and the Honeymoon in Hawaii and today begins my toning journey.
Today I started at 218 pounds (I've been in this range for 2 months now) and I'm down to a 38 pant size (because I put my pants under my fat instead of around my belly).  My belly is sitting around a 46 or 48 and this is the main area that I'm going to be focusing on. 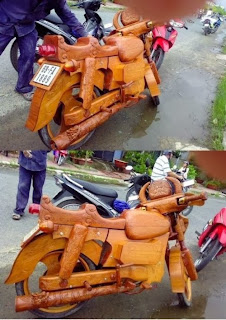 I'll be 100% happy if I stay near my current weight but shrink the gut so I look better in dress shirts and eventually my Tux.

I've come a long way but there is still much left of my journey.

and because no one comes here for the words.... Todays pics I stole from The Chive. 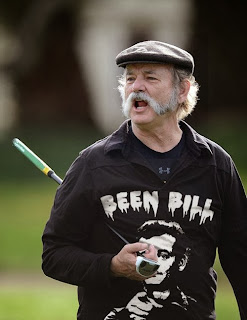