So today I'm at the local grocery store to buy a six pack and the lines are longer than I'd like them to be.  I was searching for the shortest line when a couple with approximately 14 carts full of crap said that I could go ahead of them since I only had one thing.
I thanked them and walked up to my next place in line.
While waiting I heard them talking about decorating their tree and the lady was asking the guy if they should buy candy canes to add to the tree or not.  There was no real answer given, it was a short conversation.

When my turn came I bought my beer and a box of candy canes.  I turned to the couple and thanked them again for letting me go ahead and told them that I was leaving behind the paid box of candy canes for their tree. 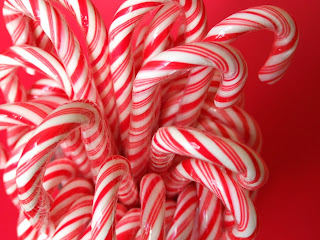 The lady and the cashier both got a huge grin on their face and the lady thanked me and told me it was really sweet.
I thanked her one last time for the kindness and headed home.

The day before as I ended my day of work I bought each of my employees a $5 gift card and had it placed in the cash office.  I sent out an email to them and let them know that I appreciated all the help they have provided especially during the busy holiday season and let them know that they just had to get a manager to get the card out of the office for them. 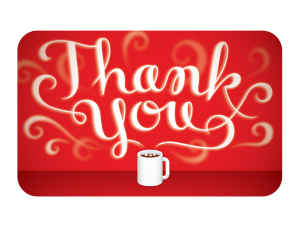 $5 isn't much but it'll cover a snack and a drink. 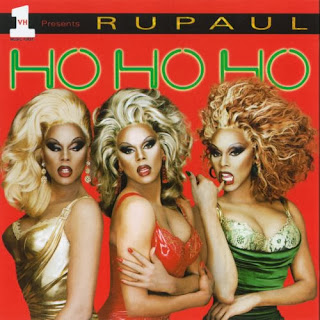 Posted by grrouchie at 6:06 PM