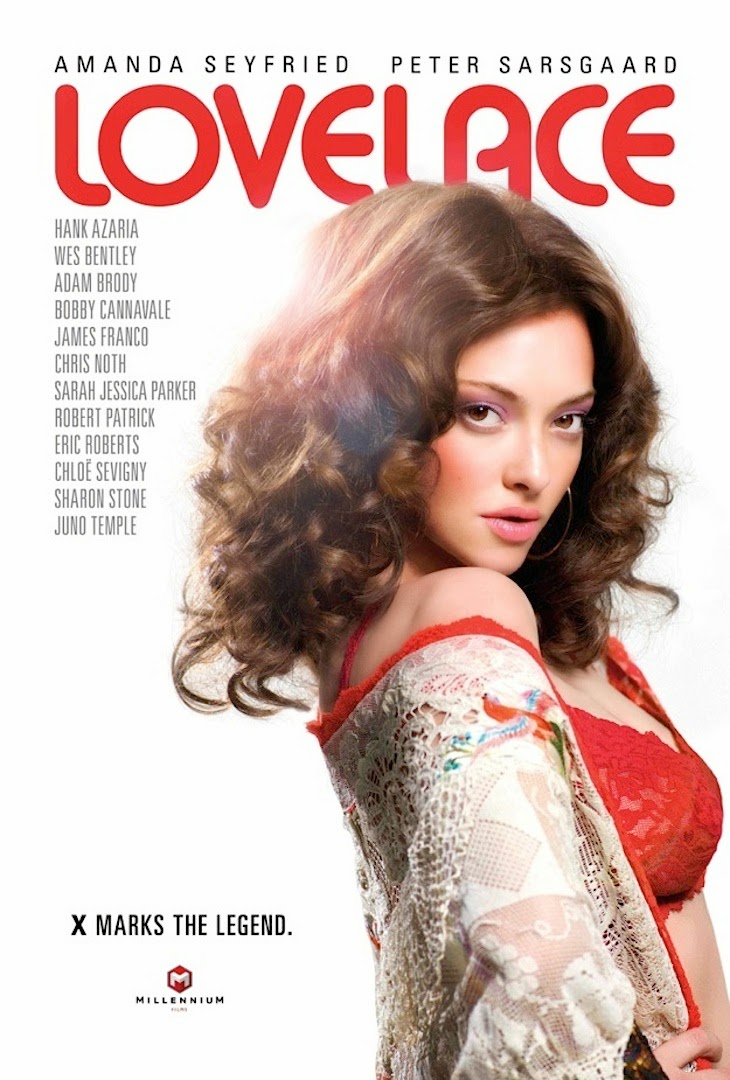 A few weeks back I was out picking up dinner and upon leaving the establishment I was approached by a man and his wife who started to talk and I immediately said that I didn't have any money on me.
While walking the man was speaking and said that he wasn't looking for any money or a handout he was just asking for....

And I cut him off and said that I didn't have any.
Then he finished by saying he just was looking for someone to give his wife a ride home because it was cold outside and they had their 4 month old baby with them and they didn't want the baby to catch cold.

Indeed there was a 4 month old child with them and indeed it was bloody chilly that evening.

I thought briefly about it and decided that I couldn't let the child suffer because the parents were fucking idiots.

After deciding that I was willing to be trusting and that I wasn't going to be stabbed and left for dead somewhere I helped the lady load up the stroller and get into the car where I proceeded to drive her about 15-20 minutes out of my way so that she could get her baby home.

On the way we had basic small time conversation which mostly centered around how shitty her life was and how useless her hubby is. They needed $300 by tomorrow to pay the rent or were evicted, they have no food at home, they blah blah blah. When we arrived at the final destination I got the stroller out of the trunk.

Here is where the problem occurred.
Not once did she reach over to the driver's seat to rub on my junk.
Not once did she try to undo my zipper and give me road head.
I didn't even get an invite up to her apartment so that she could repay in kindness with a hummer or a toss.
Nothing.