grrouchie thoughts with science facts and a little poker 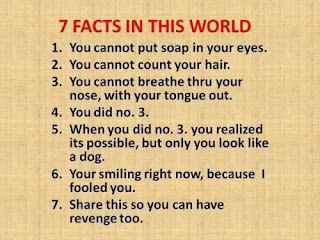 Over the course of the last few days I spent it almost entirely with my fiance and child and really enjoyed every minute of it.  I look forward to next year when I no longer have to leave them to go "home" but instead just stay there because I am already home.  It's amazing how much two people can change your life forever. 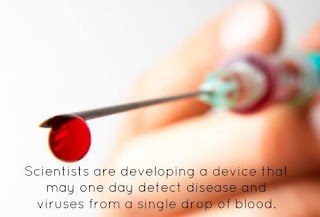 Over the last few days I have seen a few movies, some old and some new.  I made the family watch Who Framed Roger Rabbit which of course was a hit because lets face it, who doesn't love an amazing half animated movie?  This movie of course holds itself well over time and I wish that it was a genre that would have taken off.  We did have Cool World which was no where near as good and who can forget that POS Monkey Bone? Well, I guess we all should probably forget it.  I guess I now see why that genre fizzled out.

Then I threw in some Breakfast Club because it's simply amazing.  Today we watched Jack the Giant Slayer which I have been wanting to watch since I saw a preview and I'm happy to report that I was NOT disappointed. Quite an enjoyable flick though I think it wrapped itself up just a little too quickly at the end.
I do enjoy getting free rentals from Redbox so that I can check out some movies. 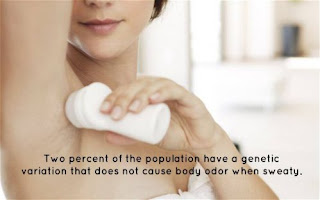 While not 100% having to do with the picture and quote above, to this day I still swear that my farts (to me) smell like French Fries.  I have not found a single person who agree's with me. 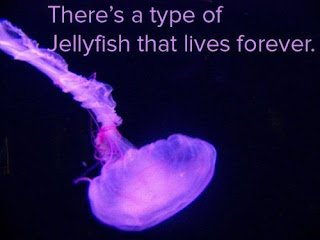 Went to the Farmers Market yesterday and picked up some really good Salsa and Hummus.  I loved the salsa and could stand the hummus.  I also picked up some exceptional Beef Jerky made by Jo Jo's Jerky.
It was nice and tender and had amazing flavor.  The only thing I hate about Beef Jerky is the price and that's why I almost never buy it.
However, I love using however.
In the near future I do plan on making a trip out to the worlds largest Beef Jerky shop that is on the way to California and, in fact, might just be across the border.  I've been wanting to go for years but never have and when we drove to Disney other factors stopped me from making that pit-stop.  So, I'm going to just pick a day that I have off and make a morning out of it and hopefully find one other person to go with me who also shares my love of overpriced dehydrated meat products! 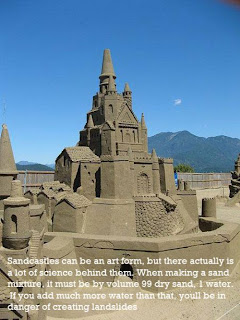 I played poker recently and had one of those sessions where you think everything is going great and you know you are getting close to leaving but just don't know how close yet.
Then you experience a ten hand stretch that leaves you sticky broke and confused and you scratch your head and try to figure out how everything went so wrong so quick. 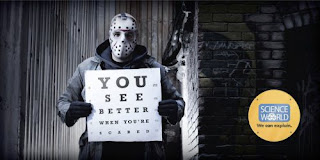 Hand #1 - I get involved with a short stack who is sitting on about $100.  We both get all in on the flop and I ship about $100 worth of chips over to his stack 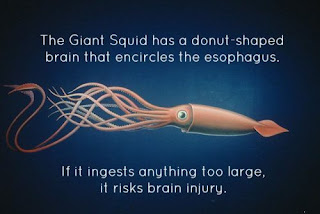 Hand #2 - I get involved with a 2nd short stack who is sitting on about $100 as well.  I raise pre-flop and on a Queen high flop we get all in with my Queen Jack vs his Queen Ten.  I'm happy that I'm about to get the $100 back that I just lost to some other guy 3-4 hands ago until the Ten of Diamonds hits the river and I watch yet another $100 go the wrong way. 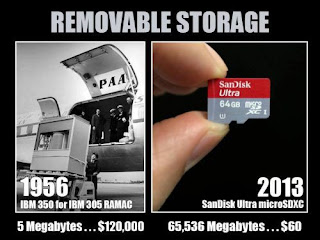 Hand #3 - I call a small raise with pocket 8's and watch an 8Tx flop that also has a rainbow and the clouds part and angelic voices start singing to me that I'm about to recover my $200 from the previous two hands above.
I bet out into the pre-flop raiser and I bet about pot.  He raises me $100 on top and I push which he instantly calls.
I'm in the process of turning over my pocket 8's when I notice that he tables pocket Tens ahead of me.
I die a little inside and watch all of my fucking chips get pushed to his seat and I realize that one dealer and one orbit just completely killed an otherwise profitable 6 hours of poker. 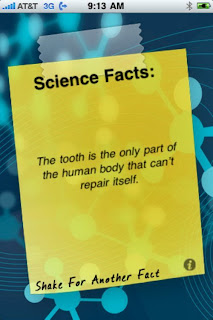