Yesterday was one of those where I really just wish that I'd never have answered the phone. 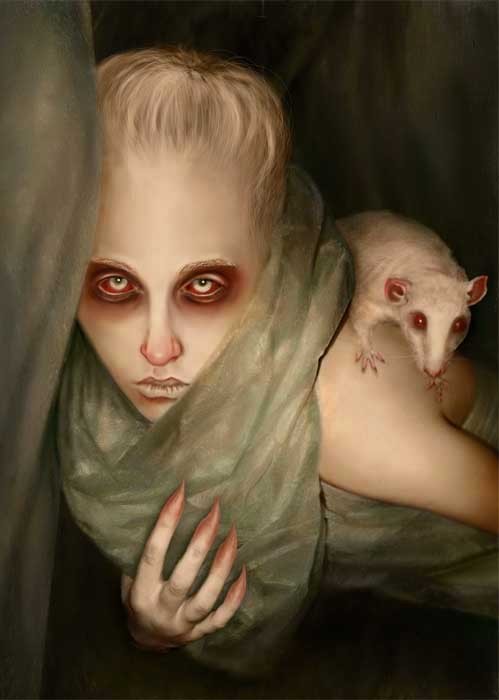 I received the phone call around 11 am informing me that plans had fallen through and changes needed to be made.  You see, at work we are going into our Inventory period.  With my departments being short staffed for multiple reasons my coverage is very very light this coming week.  I was informed that we would be borrowing someone from another store to help out over the course of this week which is great.
This weekend, that borrowed person was to be my only coverage at all in one of my two departments because they didn't like the schedule I originally laid out for them.
So, the call I received informed me that the other store screwed up and for some reason "thought" that we needed the person starting NEXT week and not this one.  Looking back over emails and other communication everything explicitly said that the coverage was to start on Saturday the 19th, but whatever.

So, I answered the phone like an idiot and got the bad news and now they want me to re-arrange my schedule for the entire week so that I can be the only person covering the department during inventory.
I agree'd to go in yesterday since my love was also working late.

Around 7:30 I get a call from the closing manager asking me to head up to the men's bathroom because there were complaints about a guy in there talking loudly and vulgarly, seemed to be very irrational.  They wanted me to go in there and ask him to leave.

As I entered the bathroom I noticed a bunch of clothes everywhere.  There were two stalls that were littered with his clothes, a suitcase in one of the stalls - open and overflowing.  He was standing at the sink wearing just his gym shorts, no shoes or anything else - just the gym shorts.
He had a shirt balled up in the sink and would occasionally hit it while swearing.

I asked if there was anything wrong and he explained to me that, somehow, a rat had gotten into his clothes in his suitcase and pissed on everything and was scratching him up as well.
I asked about the shirt and he told me he trapped the rat in there and was trying to beat it to death.
There was no movement with the shirt, it was obvious that if there were a rat it was already dead as it would be struggling to get free and away from the half naked crazy white man.

So, in order to progress the situation I went out and got a bucket and a lid.  I scooped up the shirt into the bucket and showed him that there was no rat and then things took a turn.

The guy flew off the handle, ran into a stall and locked it and then proceeded to take the rest of his clothes off because obviously the rat had escaped and was now plotting revenge.
He started throwing clothes everywhere looking for it and at one point started screaming that he caught it and to get the bucket to him.  I did and he magically lost it again.

Shortly there after the police arrived.
All said we had 4 cop cars and 7 officers, an ambulance and another vehicle all that showed up to alleviate the store of this naked white rat fearing problem.

I assume the guy was either off his meds or his dope was laced with something he couldn't handle.
Either way it was an amusing situation and now the 2nd time I've seen a naked guy in the bathroom at my work place.