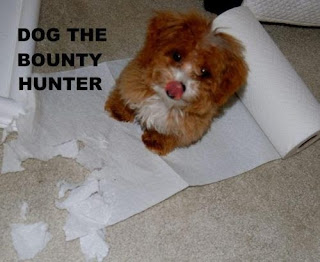 My buddy sends me a text today telling me that his fiance has made me an appointment for my Tux fitting on 1/21/2014.
I told him that I was working that night.
He responds for me to take it up with his woman, he's not getting in the middle of this.
I text her that I'm busy that day and she responds with "Don't make me cut you."
I've never met her but I think she's F'n Perfect for him. 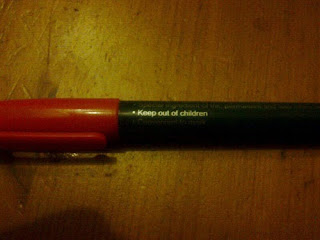 This next one has me perplexed currently.  I'm not quite sure how I feel about it or if I'm going to follow through with it.... or, for that matter, if I even want to follow through with it.
Basketball is the one sport where I don't have a team.  The biggest problem is that Pittsburgh doesn't have a team and thus I don't care.  I root for the Steelers, Penguins and Pirates (in that order specifically) and I love my teams, but I have never really rooted for a basketball team.
When I've found myself in a position to watch basketball I've more just picked out players that I like and rooted for them through their careers.  The last such player for me was Dennis Rodman, arguably the greatest rebounder in NBA History.  He was lucky if he got 6 points a game but he made a huge difference when he was in there.  He wasn't flashy (well, his play wasn't, he was fucking flashy beyond belief) and he didn't get a ton of credit but he got shit done and you could look at the stat lines and be like "yep, he made a difference again."
I started liking him back when he was with the Pistons and cheered for Detroit because of him.  When he switched teams I found myself switching teams as well.  When he retired I stopped caring about the game.
All of this is a long lead up to this. 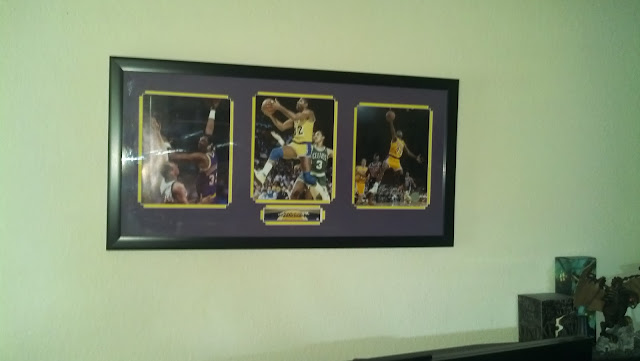 That picture now hangs above my television.  You see, what-had-happened was this.  A few years back this was given as a gift to my sons sperm donor.  He didn't give two shits about it and threw it in a closet to never been seen again.  Lakers are his favorite team but he never showed appreciation.
As Father's Day was approaching the kid wanted to get me something so he brought this out to me.  I told him that it was very thoughtful but I would be better if he put it away and waited until Father's Day and he reluctantly agree'd.   Last night he randomly remembered it and when he asked if it was Father's Day yet we said it already passed so he got excited and ran in to bring my gift out.  I told him that I thought it was amazing and asked him where he wanted me to hang it up.
Their house or my house.  He said my house.
So, today I brought it home and removed the shrink wrap and hung it above my TV - sending him a pic which I'm told he responded with a big smile and "tell serge I love him."

He knows I'm a die hard Steelers fan and I give him shit for liking the cowgirls.  However, when he asks me about basketball I tell him I don't follow it and don't have a team I support.
Now I'm thinking about trying to become a Lakers Fan so that I can share that with him.
I don't know if it's possible or not but I'm going to make an effort to allow the Lakers to become my "team" in this sport and see where that takes me.
Only time will tell I guess. 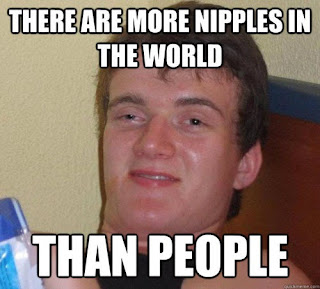 Work is a strange beast, I feel cursed at times.
June marked my 9th month at this store in my current position.
Midway through July I'll be losing my 8th employee.
Four because of Promotion. One fired. One quit. One transfer to Vermont or some shit and One transferred to another department.  And one was out on Leave for 3 months but is back now.
It sucks having such a high turnover no matter what the reason is.  It's hard to keep a good team together in retail as it is but when people are constantly getting themselves promoted and moving around it makes it even more difficult because now you've got to start all over.
I have one "original" member in each of my departments and the rest have all been replaced with more to come.  I'm waiting on a guy who is a transfer from PA, when he gets here it will have been over a month since the last guy left.  I'm waiting on two new hires for my other department to replace the guy leaving mid-July.  If history is any indication I won't get them until after he's been gone for at least two weeks. 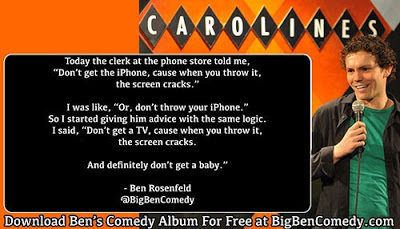 Verizon is the only cell phone company I have ever had a contract with and until just the other day there has only been one big annoyance that I had to deal with because of them.
Now I'm up to my second one.
For the longest time Verizon had a program called New Every Two where they'd give a "loyalty" bonus in the form of a $100 discount towards a new phone when it was time for you to upgrade.  This would get a new phone in your hands but lock you into another two year contract.
They used to allow you to start using your upgrade at 18 months.
Then they took away the 18 month upgrade and forced a strictly 24 month minimum for upgrades, I could live with that.
Then when my last upgrade came about they reduced the discount from $100 to $50 and while that annoyed me because I wasn't expecting it I dealt with it and only grumbled a little bit.  They did allow me to carry over my Unlimited Data plan (they had done away with giving out new Unlimited Data but I was grandfathered in) and all was right with the world.
Now it's time for me to upgrade again and I started reading about new phones but came across an issue where they are forcing people to get rid of their unlimited data.
The way it works is this - if you "upgrade" your phone and sign a new 2 year contract you are forced into a new data plan that is something they currently offer.  They are no longer allowing you to be grandfathered into the unlimited data plan that they are not offering any more.  If you choose to upgrade and sign a new contract you are SOL.
The work around is that you can continue to go month to month but you have to pay full price for any future phones.
The other thing I noticed when I was looking around for a new phone was that the Discount to upgrade is now completely gone and has been replaced with a Mandatory $30 fee for upgrading to a new phone.
So, they want from giving me $100 (towards purchase) every 2 years to forcing me to pay an extra $30 on top of the price of my phone every time I want to upgrade and are saying "fuck your loyalty"  in the form of either losing my cushy data plan or being stuck with a shitty data plan because I don't want to pay $600 for a phone.
The entry level data plan of 2 gigs per month is one penny MORE than I am paying for my Unlimited Data.

What I think that I'm going to do is just keep going month to month.  I have insurance on my phone, so when it gets to the point where it doesn't really work well any more I'll just make sure it meets an untimely demise and then shell out $100 for a replacement.
Sure, it won't be the same phone but it will be whatever they consider an "equivalent" at the time.  I lose the ability to choose my phone but I keep my data.  I feel pretty stubborn about this currently and I don't know what it would take to make me cave on this stance. 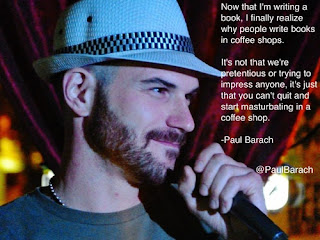