April Fools
A day that occurs every year and the jokes get better and better.  I love that big companies take part in it. I remember years ago, reading a gaming magazine that was talking about a new video game coming out where the heroine was much like Lara Croft but topless during the whole game.
They had a 10 page spread dedicated to the game with interviews, story, plot, and pictures.  It was great and I was pulled in.  I felt the same way when I saw my #1 this year!

I did not feel like doing any joking myself, but I decided to make a list of my favorite "jokes" that I have seen today.  This post will probably be updated as I see more - for now it's small and limited

So, Numero Uno
Google, you crazy Bastards!
Read the story, watch the Video and enjoy.  Also, play with Google Maps and try 8-bit mode - it's awesome. Old School Dragon Warrior.  There are even some monsters lurking when you explore enough.


I would seriously buy this the day it was released

Number 2 - Gary - White boy in the United States somewhere.
I knew this was fake right away because I was in the April Fools mode already.  I also felt that it was too well written and not enough emotion to be entirely true.  Also, I noticed that the blog was not written by Waffles (sorry bro).  However I bit my tongue hoping that it would elicit many sympathy responses until the revel.  It did get some and that made me giggle a little.  April Fools jokes are hard to pull off as an adult because you've been hit with them for years and years - so a successful one makes me smile. 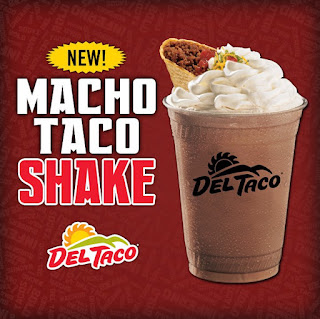 #4 - Not Made by Nintendo, but online video game mag 1up.com


#5 - MC Chris has a beautiful song that has been amusing me for the Day - Found on his Facebook
http://mcchris.com/mp3/secretsong5.mp3


(more to come hopefully)
Posted by grrouchie at 10:25 AM