Yesterday I clicked on the button that said "update Blogger dashboard" or something akin to that.
Being a use of multiple Google products I know that eventually they will force the update and remove the old format, so I figure'd I might as well get used to it now so that I don't have to bitch about being forced later.
Also, much like the other updates that I have applied (gmail, googledocs, etc) I really don't like it much.
Maybe I'll get used to it over time, but as of right now it's just kind of blah to me.
Also, the "compose" page is laid out odd which will make me forget to do things like add my mostly worthless labels to my page.  Before that option was right at the bottom of the composition page, and now it's on the side and I have to click on something to bring the box up to enter the crap.  I have a feeling that I'll be labeling things a lot less in the future.

You know life has reached a new level of boring when this is what I have to talk about currently.

Work was rather lame yesterday. I did sell a small install for SOS carpet for under $500 - and I really wish that I could find a way to pull one more out of my ass before the end of tomorrow.  Tomorrow ends the quarter and the fiscal year, and while I have no budgets myself (I'm just the keeper of the budgets) I still like to at least hit the smallest budgets and keep ahead of some of our Specialists in the store.

I have yet to decide where I'll be watching the Super Bowl or what I'll be doing.  I don't feel like having a party myself being stuck in the apartment and I do have a couple of offers of places to go where there will be much eating and drinking but that would force me to socialize.
I've been debating going down to the Mirage and playing there as they will be giving away a lot of extra money during the game. I believe last year they gave away around $10,000 - and this year will be more of the same.

And finally, I started reading another book a day or two ago before picking up Insomnia.
Main reason why is because my hardback version of Insomnia is stuck in storage and I really don't want to drive across town to find it. I don't want to search through all the crap to find one book.  I would rather just download it on my Kindle Fire and go that way.  The issue was, when I was ready to dive into another book, it was not yet payday and I didn't have the extra scratch to buy the book.  I know it's cheep but I am on a tight budget here!  So, I started reading The Hunger Games as recommended to me by someone else (which I previously downloaded for I think 99 cents).
I've read the 1st two chapters and so far it's all back story. I have not gotten into any of the fun or violence yet. 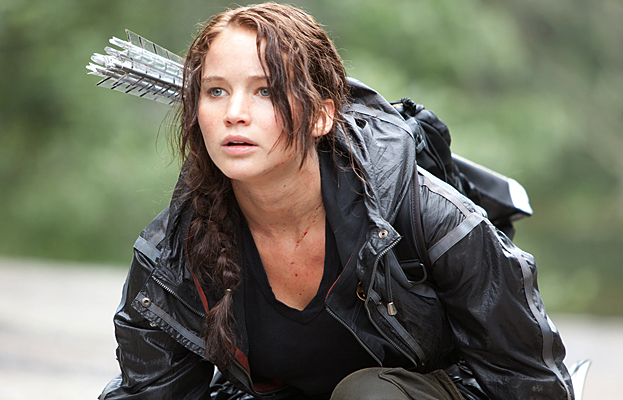 Posted by grrouchie at 6:25 AM